History of Pottery in Honiton

Honiton Pottery has a long history with the town. Pottery was made in Honiton in 1648 by a Mr Ford.

In 1881 Mr Webber started to produce improved earthenware from local clay at what subsequently became The Honiton Pottery in modern Pottery Close.

Mr Webber retired and Messrs Foster and Hunt ran the pottery until 1918 when Mr Charles Collard bought it. 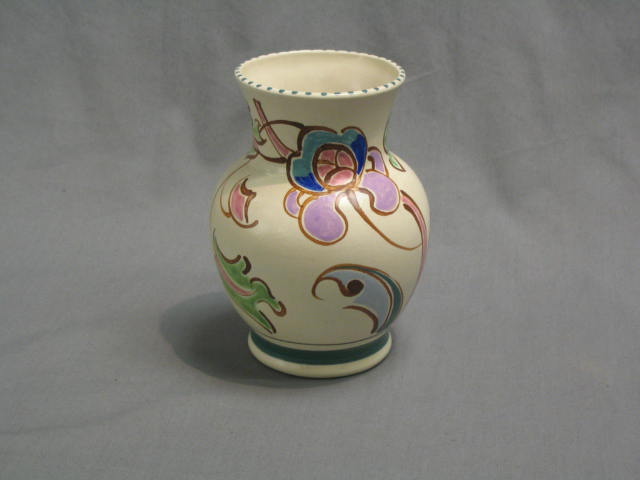 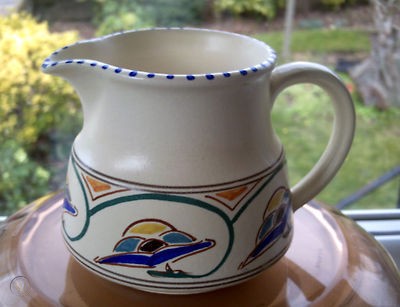 Mr Collard put Honiton Pottery on the map with his new patterns and shapes.

In 1947 Mr Collard then sold the pottery and it changed hands several times between then and 1991 when the name of Honiton Pottery was sold to Dartmouth Pottery.

Mrs Redvers took over the Honiton Pottery  on January 1st 1961 and ran it for 35 years. During his time (1960/1970s) the pottery made was being sold in Harrods, Selfridges and Next, but to name a few. They introduced the Ram Press to England that was then bought by Wedgewood and other major Staffordshire Potteries. Two examples of their innovative pottery are in the Design Collection of the V&A Museum in London.

Because of these events Honiton Pottery is now no longer made and is therefore becoming quite collectable and we are pleased to be able to sell pieces from the shop.

So, if you want something as a memento from your holiday in Honiton why not treat yourself to a piece of pottery or alternatively if you have a Honiton Pottery set and are missing an egg cup for example why don’t you call in to see if we have one!